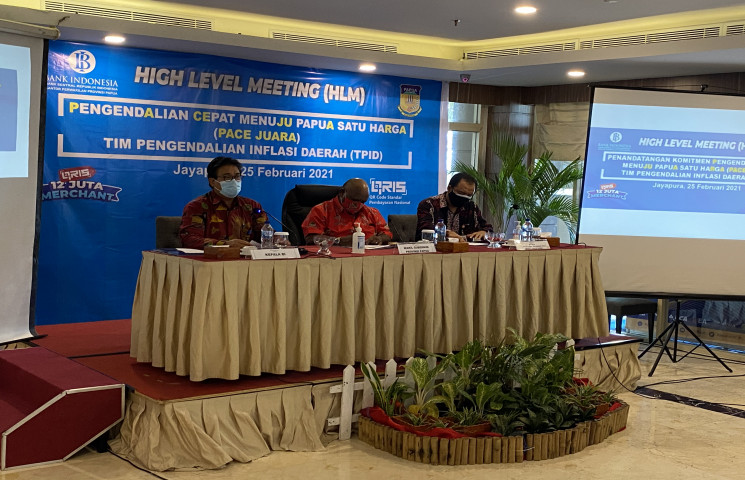 "We provincial government reminded them (regional head), do not let the land where (sago forest area) was used for other things".

The Deputy Governor criticized the housing development that occurred in the Sago forest area. Where it is considered to damage the environment and reduce the potential income of indigenous peoples from sago.

"That's why we firmly ask that our sago trees be cut down for any purpose".

"Because the wrong is not the one that cuts down or builds actually. But it's the regent's fault, why do they give permission.

This is what I emphasize again," he explained.

Sago is a versatile tree because the stems, leaves and fruits can be processed into finished materials or food and even handicrafts.

The part of sago that can be processed into food (Papeda and other) is the stem. Sago stems can also be used for the walls of the house.

Parts of sago that can be processed into handicrafts are sago midrib, sago stick, and sago leaves sago fronds can be used as webbing such as baskets and “nyiru”.

While the leaves can be used as building materials and webbing such as mats.