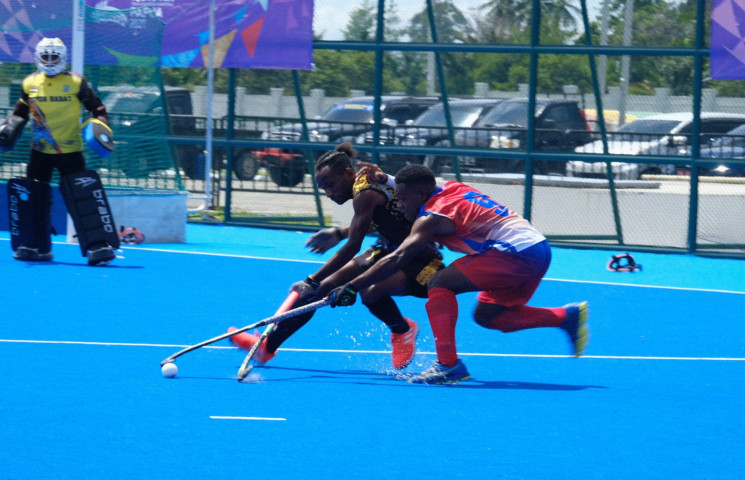 Won 32 Gold, Papua is in the Second Position for Medal Standings

The results according to Deputy Secretary of Field IV, Public Relations and PPM PON Committee, Kadkis Matdoan, opened a big opportunity for the host to enter the top five of the medal list.

"We dream of becoming general champions. But the top five targets are very realistic for now. And Papua still has a chance to win gold in other sports. Of course, let us all pray that the targets that are expected to be achieved or exceed that target," he explained in Jayapura, Monday (04/10/2021).

While in the list of medals attached to Papua in third, namely, the West Java contingent with 29 gold, 26 silver and 35 bronze.

Manager of Public Relations Media Center and PPM PON Committee, Lamberth Palakleli who has covered the quadrennial event believes that the host contingent will win medals at the match on Tuesday (5/10/2021) tomorrow.

In the sport of diving, it is certain that the Papuan contingent can win more than two gold medals.

"We know Papua in this diving number there are national athletes from Papua who have contributed gold several times in National Sports Week".

"So, there is definitely gold tomorrow from diving. But of course we do not want to precede this, only predictions that we hope can be realized," he said. ***